ChicagoCIO has announced finalists for the 2020 Chicago CIO of the Year® ORBIE® Awards, which recognizes the best-of-the-best in Chicagoland technology leadership. Winners will be announced at the CIO of the Year Awards breakfast on August 14, 2020 at the Join us online. 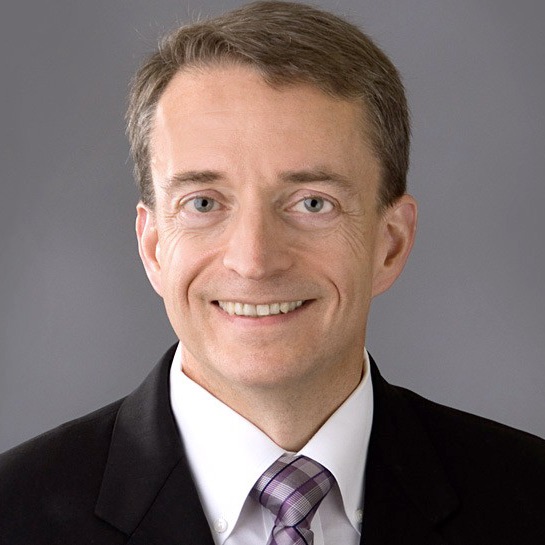 Pat Gelsinger became CEO of Vmware in September 2012, bringing more than 35 years of experience in a variety of technical and executive leadership roles. Under his leadership, VMware expanded from its core strength in virtualization to become a recognized global leader in cloud infrastucture, enterprise mobility and cyber security. During his tenure, Pat has nearly doubled the size of the company.

Chicago CIO of the Year Awards sponsors are highly valued partners invited by local CIOs to experience the unique opportunity of recognizing the senior technology leadership of top organizations in Chicagoland through a series of year-long events.